When valuing a company, the client has two options, either ordering a valuation that is in accordance with the Slovenian Institute of Auditors, or either a valuation in the role of a financial advisor. What are the key differences and how do we make the right decision.

When valuing a company, the client has two options, either ordering a valuation that is in accordance with the Slovenian Institute of Auditors, or either a valuation in the role of a financial advisor.

What is the difference between the two valuations?

Valuation that satisfies the standards of the Slovenian Institute of Auditors can only be signed by a Certified Business Appraiser, who has completed training and obtained a licence. What does this mean in practice? The valuation report received by the client will contain all the prescribed content, which is determined according to the Slovenian Business and Financial Standard 1 or which is determined by the International Valuation Standards (IVS). The report thus contains a detailed presentation of the assessed company including employee analysis, SWOT analysis, detailed environment analysis (comparable companies and industries), analysis of company’s financial statements and business projections, together with an appendix to the report, in which the discount rate and other assumptions are usually further detailed. In short, a report that contains all the essential analyses for a qualitative calculation of the company's value. This ensures a minimum standard of the report itself, but at the same time it means that the assessor is forced to perform a broader analysis of the environment in which the company operates, as well as a detailed analysis of the business. Based on the above, it follows that such an assessment of value is often of better quality (but this is not, of course, a sufficient condition).

Each year the Slovenian Institute of Auditors chooses at least one appraisal report from all conducted reports of an individual valuer for review. This report is then scrutinized by panel members, in front of which the appraiser must also defend the valuation. In case of standards violations, the panel may issue a warning to the appraiser, or in the case of serious violations, even cancel the appraiser's license.

Valuation in the role of a certified appraiser is necessary if the report contains a statement that it has been prepared in accordance with the IVS. Such a report may be used for the purpose of:

The valuation report in the role of a financial advisor is a report that is not prepared in accordance to IVS. This must be stated in the report itself. The Slovenian Institute of Auditors issued a brief explanation regarding the use of the title “financial advisor”, where it wrote: “… with this communicates to the user of the report that in his/her work he/she acted biased and dependent. Most often, he/she represented the interests of the client or assessed the effects of his/her economic interests, and thus the result of his/her work cannot be (and is not) market value. If the appraisal report states that the appraiser acts as an expert or as a financial advisor, the appraised value may not be used for purposes requiring an appraisal of market value or any other type of value defined by the IVS" (translated citation).

Valuation in the role of financial advisor is usually used to determine the value of the company in the purchase or sale (M&A process), where the client does not need to provide valuation to a third party and the value of the company is of use only to the client (often including synergies or other specific assumptions). In the report, the financial advisor should strictly avoid naming the basis of value as ‘market value’.

However, valuation in the role of financial advisor has some advantages, namely I would mention here the price, which is lower due to the smaller volume (from the point of view of the report itself). Also, the deadline of report completion is usually shorter.

"With more than 100 valuation projects, I gained insight into the specifics of both small and large companies. It is crucial for the client to select an expert who objectively valuates the company with his critical understanding of the industry, business model and expected business. With emphasis on experience, critical approach and wordiness, you gain a top quality valuation as a financial advisor or as a certified business appraiser. "

If you have any questions regarding the decision concerning the choice of the type of valuation, you can contact andrej.dolenc@si-csa.si, where I will be happy to answer any additional questions. 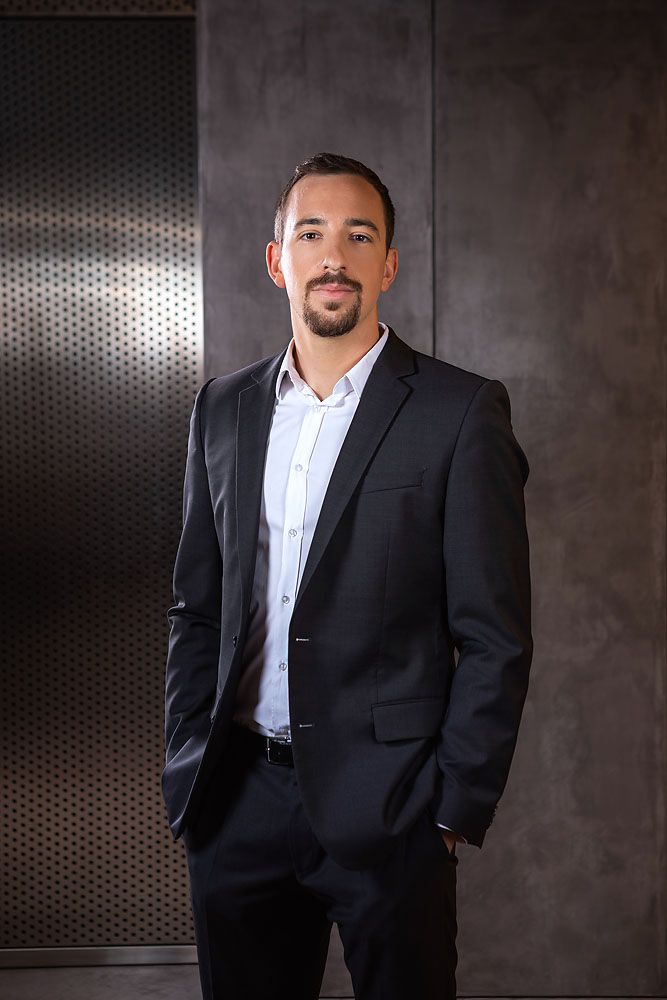 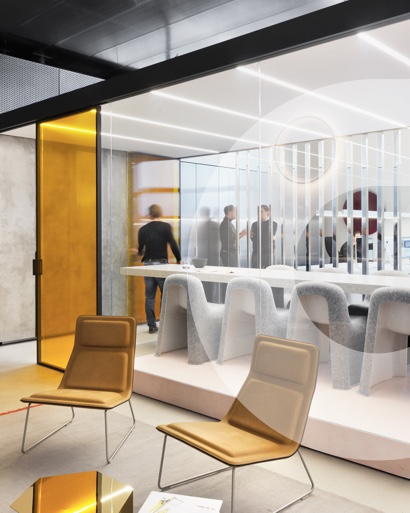 We are an ideal partner to entities with a long-term business success vision, who want to conquer challenges and prosper.